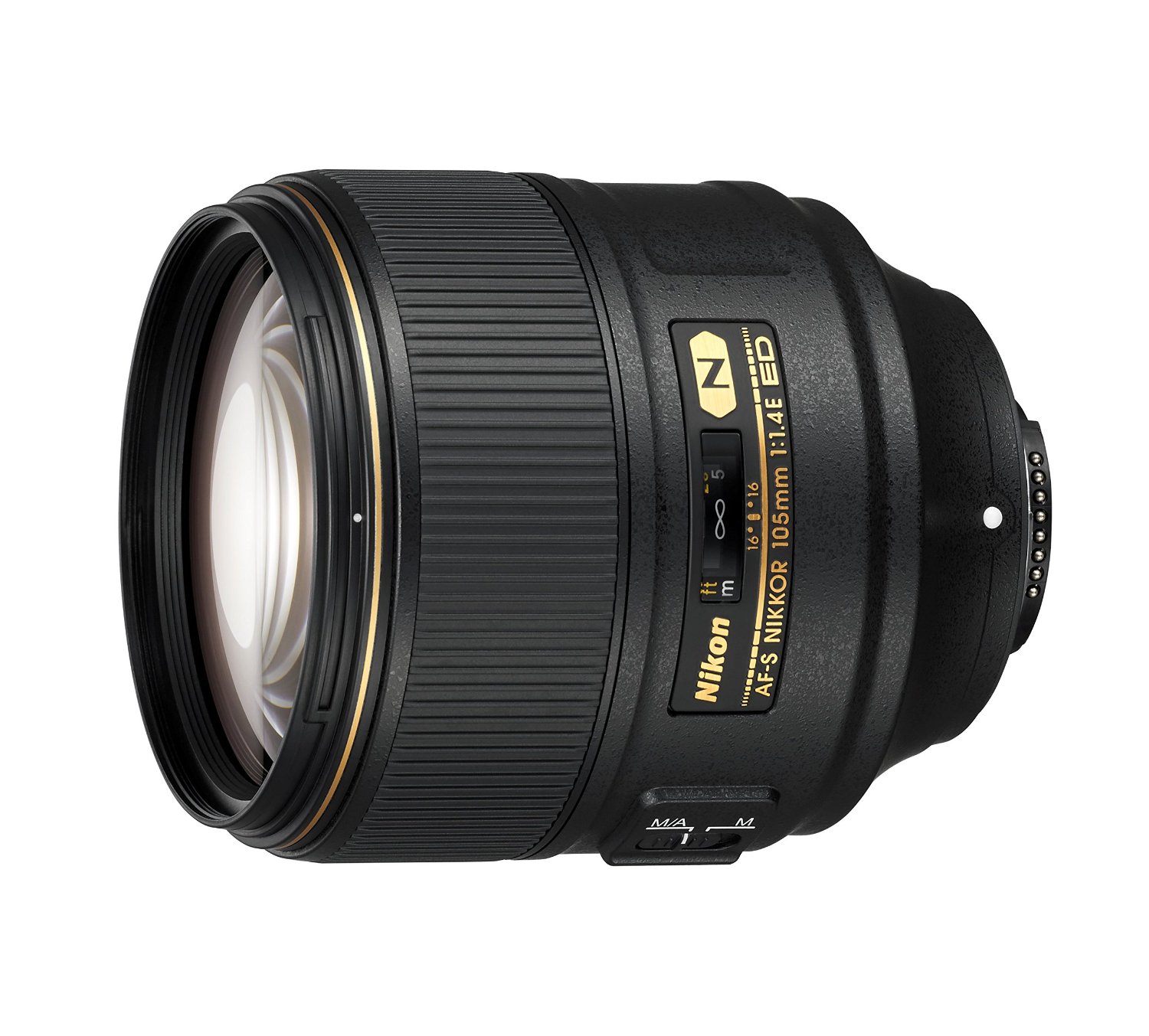 Lens manufacturers are constantly pushing the boundaries of new technologies.

Camera and lens technology has come a long way in recent years. We have lenses with specs that photographers thought impossible just a few short years ago. Same thing goes for camera bodies.

If you told professional photographers back in the early days of digital cameras that one day we would have cameras with ISO capabilities of 500K and higher, they would have laughed at you!

But there’s one thing that optics engineers will always be limited by: physics. Those dang laws of physics are always getting in the way of all the fun aren’t they?! That’s why it’s such a big deal that Nikon has announced the Nikon 105mm 1.4 – it was once previously thought impossible.

…And if not impossible, most photographers probably thought it would be too big and expensive to manufacture a lens of this focal length with such a wide aperture.

The fact that they were able to keep the Nikon 105mm 1.4 to a reasonable size and weight says a lot about Nikon’s ability to push the envelope when it comes to lens manufacturing. And while the cost upon release isn’t necessarily cheap for most photographers, it’s an expected and reasonable price for a lens of this caliber.

Many photographers upon seeing the specs of this lens are concerned about being able to get photos in focus with such a long focal length combined with a very wide aperture. That’s a legitimate concern, but one that I’m sure will not be as big of an issue that many are making it out to be. The depth of field at f/1.4 will be razor thin, no doubt about it.

But shooting it wide open isn’t a necessity.

A lot of photographers buy these f/1.4 lenses because when stopped down to around f/2.8, they become tack sharp. And the smaller the maximum aperture the worse off you are, because when stopping down to get sharpness you’re losing more light and gaining depth of field in cases when you don’t want it. For instance, if you stopped down an f/1.4 lens to f/2.8, you might have to stop down to f/3.2 on an f/1.8 lens to get the same level of sharpness.

Nikon looks to have outdone any other Nikkor 105mm to date with the Nikon 105mm 1.4, as these sample images below show. Once we get some more sample images we should have a better idea of just what this beast can do. But from what’s already been released, it looks to be in a class of its own.

Its wide aperture and 9 rounded aperture blades make for some incredibly creamy and sexy looking bokeh. Stay tuned for more news on the Nikkor 105mm 1.4 because we’ve only seen a smidgen of what this thing can do.