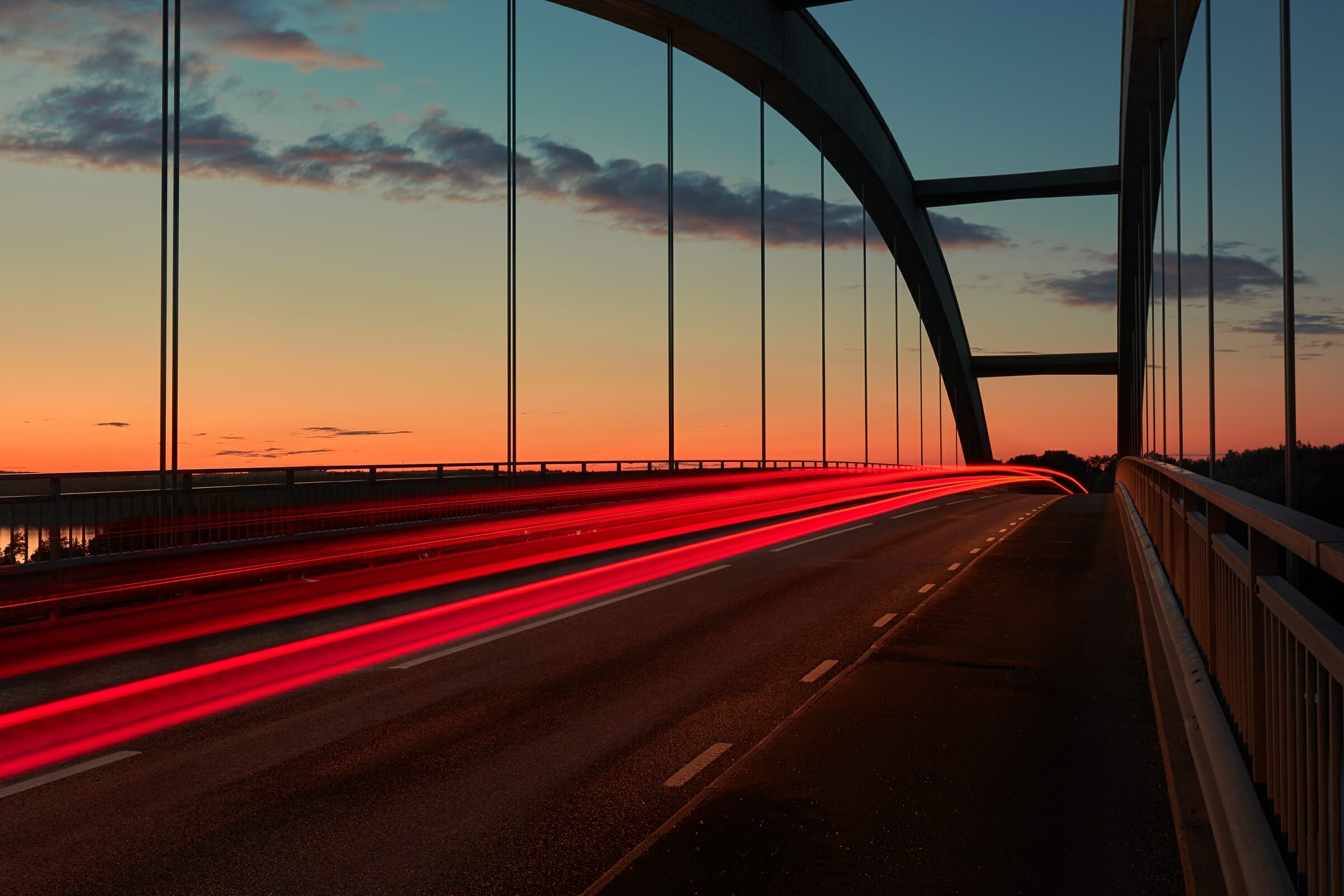 Shutter speed, along with aperture and ISO are the three components that make up the exposure triangle. In this article, I’ll do my best to put shutter speed in as simple a terms as I can.

First of all, what is a camera’s shutter?

There are various types of camera shutters, but a shutter is a mechanism that opens for a certain amount of time and then closes, much like a window or door. This allows light to enter the camera for that given period of time and reach the camera’s light-sensitive material, whether it be film or a digital sensor.

If you’re more technically-minded, take a look at this video that gives a more detailed description on how camera shutters work:

What is shutter speed?

Shutter speed is the length of time in between the shutter opening and closing. It’s also referred to as exposure time.

Side Effects of Shutter Speed

All three of the components of the exposure triangle lead to certain side effects that alter the quality or aesthetic of photos. With shutter speed, that side effect is either to freeze action or to create motion blur.

On the flip side:

Slow shutter speeds result in what’s called “motion blur”, where any moving subjects at the time of exposure are blurred. Another similar effect can occur called “camera shake”, when the camera moves in between opening and closing the shutter. Camera shake can result in subjects or an entire image being blurred.

Slow shutter speeds can be used to evoke a sense of movement in your photographs. You can make water washing up on a beach look like it’s moving like this:

Slow shutter speeds can also be used to create light trails like this:

Additionally, as a sort of intentional camera shake, slow shutter speed in combination with panning will result in moving subjects being in focus but their background/environment being blurred. If you’re unfamiliar with panning, it’s the act of intentionally moving the camera while the shutter is open, usually from side to side, and usually tracking a subject.

A common way panning is used is to pan along with a moving car, which results in the body of the car being in focus but the wheels and background to be blurred. This technique is often the best option when it comes to events like car races, as using a really fast shutter speed can freeze the wheels and make the cars appear as if they’re parked—not the way to go if your goal is to convey movement.

The important thing is being aware of how adjusting shutter speed can not only get you to the right exposure but also what side effects your choice of shutter speed will result in. Getting familiar with how to freeze action and how to create motion blur in the right situations gives you more control over your results.

How is shutter speed measured?

Shutter speed is measured mostly in fractions of a second, and full seconds for the longer shutter speeds.

Some higher end cameras go up to 1/8000s and on the other end, plenty of other cameras go down to 30s. And if you need longer than 30 seconds, on pretty much all cameras, there’s a ‘bulb’ option in which you can hold down the shutter button and release it when the proper exposure calls for it.

This isn’t that same way to change shutter speed on ever camera out there, but on many cameras this is a pretty standard way to do it. If you’re having trouble figuring out how to do it I recommend reading your manual and if you can’t find it there, don’t hesitate to ask in the comments below.