I’ve had this lens for a couple of years now, so I have a good idea of what it’s best suited for.

If you’re looking for a lens that can do both macro photos and portraits, you really can’t go wrong with the Fujifilm XF 60mm f/2.4 R Macro.

On the other hand, it does have some quirks and limitations, which I’ll talk about later in this Fujifilm XF 60mm f/2.4 R Macro lens review.

The Fujifilm XF 60mm f/2.4 R macro lens has an all-metal construction, including the lens hood, which makes it feel high-quality and rugged.

The metal lens hood adds a more premium feel to the lens as well, although I’ve heard plastic transfers less shock to a lens if dropped. It is nice that the lens hood reverses for when you want to store it. The lens hood is almost as long as the lens itself so you can save a little space in your camera bag by putting it on backward.

The aperture ring on this lens feels nice and clicky to me and it’s plenty big enough to get a good grip on it.

This lens sticks out a couple of inches from the camera, so Fujifilm was able to make the focus ring about an inch long. This gives you a lot of real estate to work with when you’re focusing the lens. I also noticed that the focus ring has a bit more resistance to it than other Fujifilm lenses even though it’s a focus-by-wire lens, which I like.

In a lot of cases, it makes more sense to shoot macro photography with manual focus, so it’s great to have a focus ring that gives you something chunky to hold on to and has a good resistance to it, which helps with dialing in your focus.

At about half a pound, the Fujifilm XF 60mm f/2.4 R is slightly on the heavy side — at least for its size. That’s fine with me, as a lot of what I use it for is quick, like taking photos of other photography gear for this site. I’ve also used it quite a bit on a tripod, which makes it even less of an issue.

On my X-T3, it’s a little front-heavy but balances pretty well.

As far as size goes, it protrudes a little under three inches from the camera body. When you compare that to the Fujifilm 80mm macro (five inches), or any full-frame macro lens, it’s on the small side. I prefer smaller lenses than this for things like street photography, but that’s obviously not the purpose of a lens like this.

This is one of, if not the sharpest lens I’ve used. It’s ever-so-slightly softer in the corners wide open but that’s to be expected.

The overall image quality of the Fujifilm XF 60mm f/2.4 R is just very good and it’s the best thing about it.

Bokeh is subjective but I personally think the bokeh that this lens produces is very pleasing. You get really nice, creamy out-of-focus areas that aren’t busy or distracting.

The autofocus is accurate but slow. With macro photography, you’re typically not photographing fast-moving subjects so the slow autofocus hasn’t been an issue for me, especially in good light.

The manual focus is very satisfying to use along with focus peaking and focus check function. As I mentioned before, the focus ring just feels really good because of its size and resistance. It takes a few turns to cycle through the focus distance, which allows you to really dial in precisely on what you want to focus on.

I’m so used to using autofocus to focus and recompose that sometimes I forget to manually focus, which is a much better option with this lens and for macro photography in general. The result is that I’ll have quite a few photos that looked like they were in focus when I shot them but when I pull them up in post I realize that the focus shifted when I recomposed. That’s user error by me and not the fault of the lens though.

It’s also probably worth mentioning that the closer you get to your subject, the less you’re going to have in focus, which is much more pronounced when doing macro photography.

The Fujifilm XF 60mm f/2.4 R has excellent image quality but there are some caveats. The autofocus is slow and can hunt at times. It’s not great in low light.

I think more important though is that it doesn’t focus at a 1 to 1 scale. So if you want to be able to focus in on things at a microscopic scale, this isn’t the lens for you. Its magnification is 1:2 rather than a true macro lens that focuses at a 1 to 1 scale.

I got this lens because I didn’t have a good lens for doing portraits at the time and wanted something that could double as a macro lens. For those purposes, the lens has fit the bill very well.

On the other hand, the lack of true macro capability can be frustrating at times. I have found myself wanting to be able to focus closer on occasion.

The 60mm Fuji is definitely a nice lens to have for portraits and some macro work. When I bought it, there weren’t as many options on the market. There are several other lenses that are available now though that may be a better fit for you.

There’s the Fujifilm XF80mm f/2.8 R LM OIS WR, which is a better option if you need true 1 to 1 macro capability. It also probably has slightly better sharpness and image quality overall. On the other hand, the 80mm is bigger, heavier, might not have the best working distance indoors if you don’t have much space to work with, and is almost twice the price.

I haven’t tried them but there are some third-party lenses that look decent and worth considering if you don’t mind them being manual-focus only:

The Fujifilm XF 60mm f/2.4 R is a nice lens but its 1:2 focusing distance is a pretty big limitation if you need something for true macro photography. There are several other options that I think are worth taking a look at if you’re thinking about buying it.

I hope you got something out of this Fujifilm XF 60mm f/2.4 R Macro lens review and it helps you decide whether it’s right for you. Happy shooting. 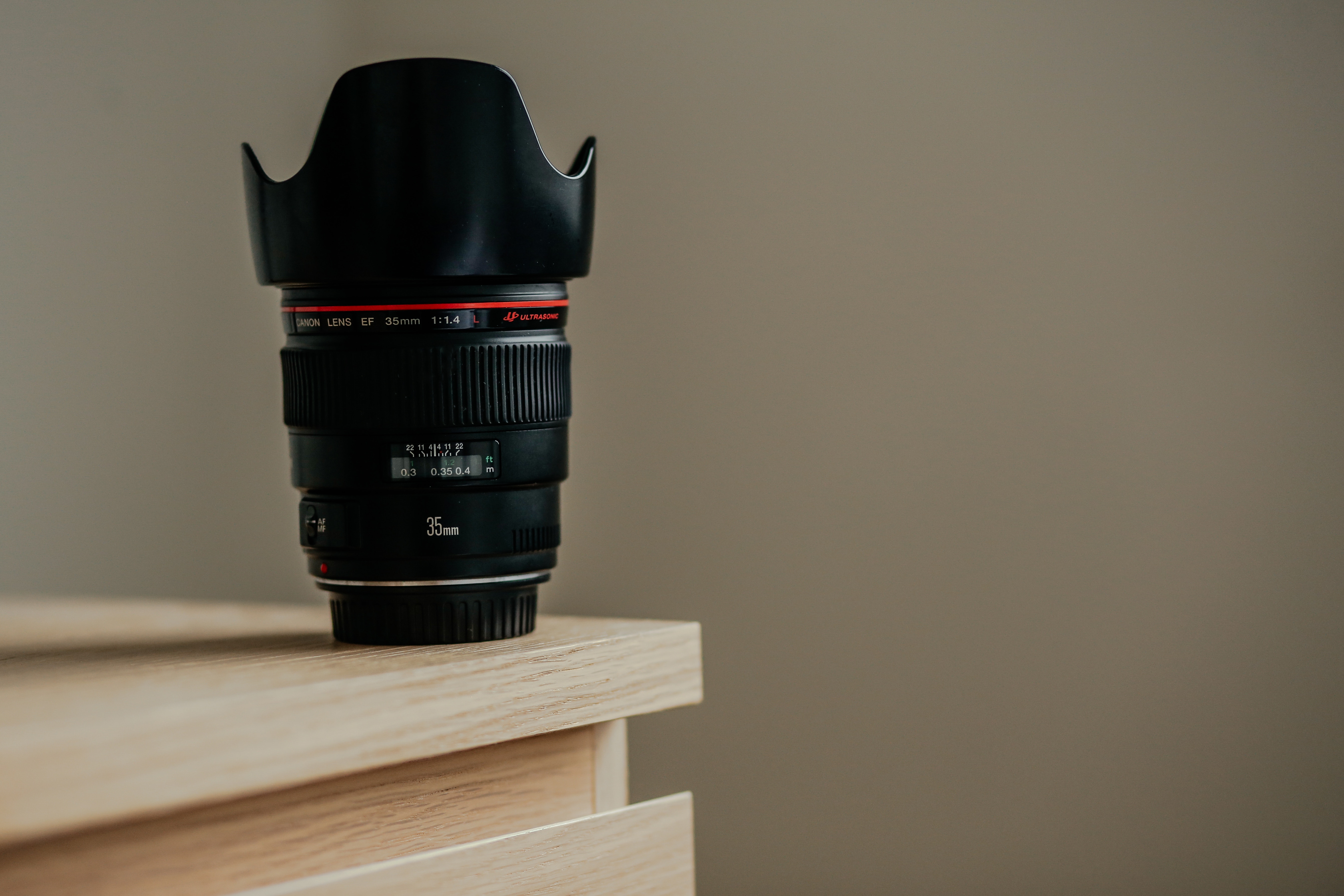